Attempts at gun control are hitting closer to home.

Once again, we have found ourselves in the position to defend our business against a corporate attack on the 2nd Amendment. Selling guns is still completely legal. Yet now, pressure is being applied by large corporations to attack and control the gun industry. Because of the 2nd Amendment, the government is restricted in what it can do in terms of gun control.

So large corporations are filling the power vacuum and seeking gun control themselves.

One year ago, in August of 2018 Shopify, our prior e-commerce platform, announced it’s new Acceptable Use Policy.

In an update of its rules earlier this week, the Ottawa-based e-commerce giant, which services more than 600,000 small businesses, banned merchants from using its technology to sell weapons, including semi-automatic firearms, silencers, grenades, rocket launchers and 3D-printed guns. [source: CBS News]


Our products do not fall into these new restrictions and our business was not directly affected by this change in policy. However, we were deeply troubled by our e-commerce platform blatantly taking sides with gun control. We can only imagine the implications and damage that the effected businesses had to deal with after having the rug pulled out from underneath them by these large corporations.

“ It's just crazy to go from no firearm policy to no guns overnight,” said Leleux, “We’ve been sitting back quietly while google stops us from advertising— we can't advertise on Facebook, we can't advertise on Instagram. We are a legal business in this country and I can’t use the most popular platforms to advertise.”

Aside from how Shopify’s new policy will affect his business, Leleux says what bothers him most is the hypocrisy. When deciding whether to contract with the company, Leleux says Shopify assured him it was firearm-friendly and he would have no problems. Shopify’s about-face came after Leleux spent $100,000 and signed the contract. [Source: NRA-ILA]

Another victim of Shopify's About-Face:

Another gun company, which will also feel the pain of Shopify’s recent decision is Rare Breed Firearms. Rare Breed announced the launch of their new Spartan lower receiver last week and the product is also sold online exclusively through Shopify.

“We have spent the last three years developing the Rare Breed brand and more than $40,000 developing our Shopify site,” said Lawrence DeMonico, president of Rare Breed Firearms, an Austin, Texas based firearms company. “Depending on how this policy is rolled out, this is a move that could put companies like ours out of business, and we will undoubtedly be looking to pursue legal options.” [Source: Ammoland]

Shopify Isn't the Only Corporation Discriminating Against Guns

We are sympathetic to the challenge of operating a business in the gun industry. While our products are not firearms or ammunition, we need to show pictures of guns and use the term “gun” to market our products. We are continually discriminated against because of our photos and wording.

Often times, our products are grouped into policies that restrict the sale of firearms and ammunition. It is a given that any ads we submit for approval will be initially disapproved. We appeal several times and try to communicate that we do not sell guns, and usually after more review we can been approved. This form of gun control is a huge drain on energy and resources to appeal disapproved ads. We do not know how long this will last for us. Because they are a corporation and not the government, they could pull the plug on us any minute and we would have no recourse. 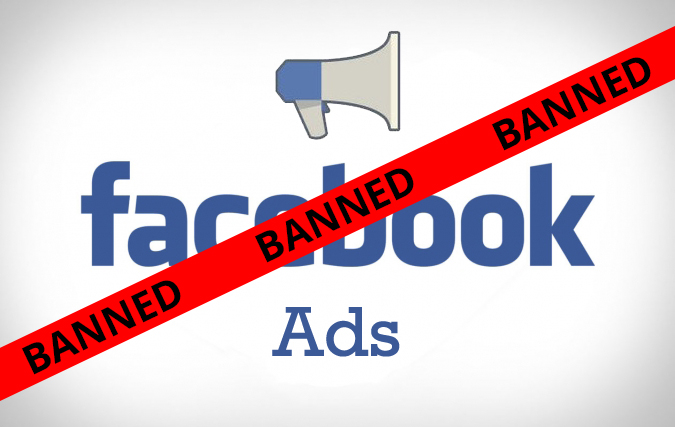 We have faced this discrimination on different platforms such as Google Adwords/Shopping and Facebook/Instagram to name the big ones. In fact, we are banned completely from Facebook advertising. Read our blog post, “Banned from Facebook Ads” here.

Our products, like Rifle Rods and Handgun Hangers, were created specifically to aid in gun safety as they allow excess firearms to fit into a locked gun safe. Sadly, even gun safety products get swept up into these anti-gun policies and it’s a real problem.

Steps We Took to Defend Against Shopify's New Policy 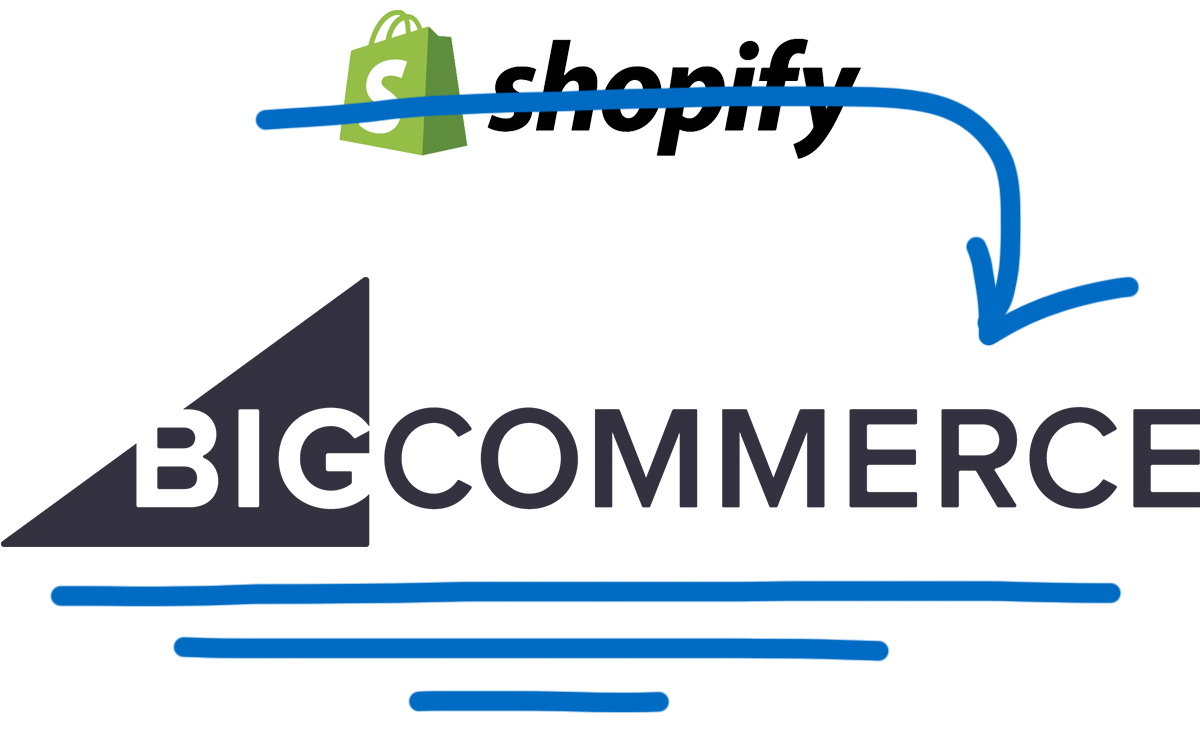 When we heard the news that our e-commerce platform was aligning itself with gun control, we knew it was time to start shopping around for a new website host. We cannot tell Shopify how to do business, but we can choose who we do business with. It is of utmost importance to give our money to companies that uphold our country’s constitution, specifically the 2nd Amendment.

After a year of searching and planning we are now settled into BigCommerce as our e-commerce home. BigCommerce originated in Texas and offers more robust website management tools. We feel in many ways this is a smart move for our business. It was generally time-efficient to switch to a similar platform to Shopify rather than custom build a self-hosted site.

The Difficulties of Doing Business in the Gun Industry

We are a small business that is family owned and our products are American Made. If we were to wake up one morning to a policy change discontinuing our use of a service like our online presence, the impact could be insurmountable. The days or months of lost sales and man power to get up and running on a new platform would be devastating. The ripple effect of gun control across the nation is cause enough for us to worry about the future of our business.

It’s a difficult time for all businesses in the gun industry as corporations that offer necessary services shift under political pressure. Will our options keep narrowing with whom we can do business?

Where do we draw the line between our principles and the cost and effect to our business?

Are these policies just the start of future discrimination?

Will the pressure become so severe that critical services eventually completely shun anything having to do with firearms?

These are the questions we, as a business, keep turning over as we consider our future. It’s a challenge, but one we feel is worth fighting for! That is why we decided our moving away from Shopify was our way of fighting the fight.

Gun owners should be outraged by companies who do business with American companies, but don’t support our Constitution.

At GSS, we believe business and corporations can be run by their operators as they please. We do not think the government should control these things. However, putting political pressure on corporations to choose sides on the matter of gun control needs to stop.

Please come take a look at our new website and know that we, like you, want to uphold our constitutional rights with buying power!

**To read more about this story, here are some sources: